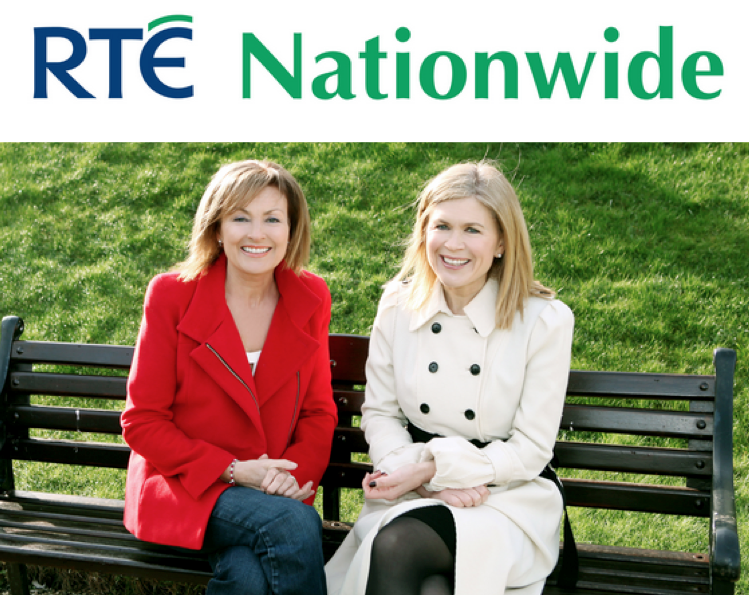 Posted by corribhouse
News
No Comments

We were delighted to be involved in Galway Food Festival 2015. In early April 2015 we welcomed Nationwide’s Mary Kennedy to Corrib House Tea Rooms and Guest Accommodation, where she checked out our offering for the taste trail with the emphasis as always on local Galway suppliers and produce. Check out this link below we’re featured from 5 minutes in.